Not all backups are the same: A look at the options 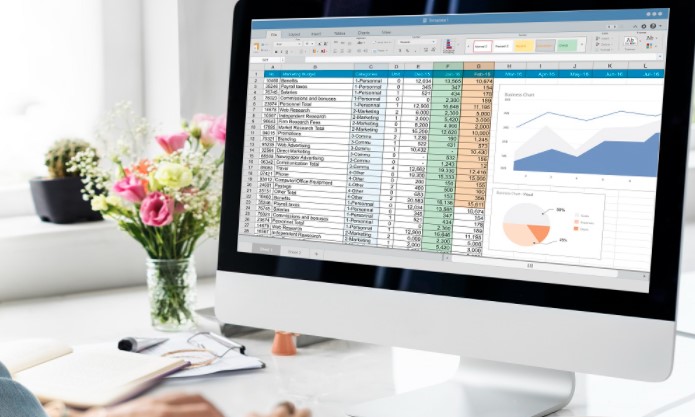 Hard disk drives (HDD) and solid-state drives (SSD) are common data storage devices and are growing in capacity and speed as the technology evolves. While these increases and lower prices benefit users, there is still one major risk: losing all your data at once if the HDD or SSD fails.

As data is always at risk from malfunctions, viruses, malware, and other disasters, backups are essential for data protection. In this article, we’ll take a deeper look at backups and their importance.

Backups are important, but...

Of course, we all know the importance of backups. However, it can be a real hassle to set up, and there are more pressing things to do. I’m sure you’ve found yourself thinking, “It’s fine. Nothing is going to happen. I’ll just do it later.”

30% of people have never backed up their data!?

According to one survey, about 30% of people in the U.S. said that they have never backed up their data before. Even though so much data is stored on computers and smartphones, the reality is that many people still have no experience or understanding of backing up their data. 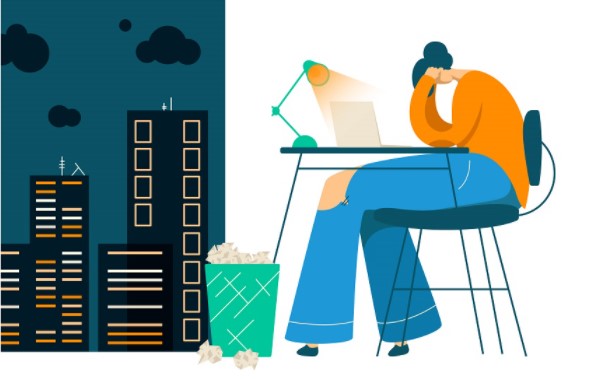 The current state of backup in Japan

Why should you backup your data?

It can be surprising how many people in the U.S. and Japan do not back up their data. Especially in the case of smartphones, important and irreplaceable data can be lost, and there is a strong possibility that it can never be recovered.

Given the situations described below, the risk of data loss is ever increasing.

While Indonesia is blessed with an abundance of beauty and nature, it is also a country that is prone to natural disasters that can wreak havoc.

In addition, recently the risk of flooding and landslides due to climate change and urbanization has also increased. The frequency of short-duration torrential rainfall with precipitation of 500 mm or more per hour has increased almost 1.4 times in the last 10 years as compared to the past few years.

The Indonesia Meteorological Agency warns that if climate change continues at current rates, the number of days and frequency of heavy rainfall will be 20 times higher by the end of the century. Whether a company or an individual in Indonesia, it is essential to be prepared for the risk of data loss given these risks.

Cyber attacks and malware on the rise

One example of a ransomware attack on October 31, 2021, more than a dozen printers in a Tokushima Prefecture hospital, without warning, started printing at the same time. They produced an identical message, “We stole and encrypted your data. If you don’t pay the reason, we’ll disclose the data.” Due to the ransomware attack, the medical records of 85,000 patients were suddenly inaccessible.

Cyber attacks are on the rise due to the spread and expansion of remote work, digital transformation (DX) in society as a whole, and the increased use of IoT devices. 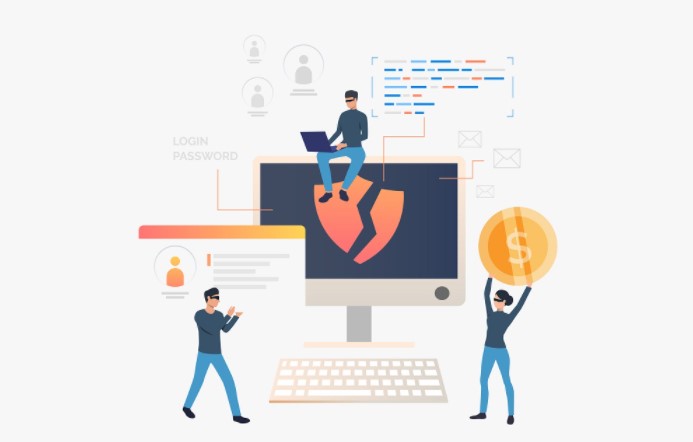 The inevitable “life span” of a computer

On top of the risks of disasters and cyberattacks mentioned above, another possibility is HDD failure.

How long will a computer last?

As a computer’s lifespan depends on the main unit and the conditions of use, it is difficult to know how long it will last. However, five years is considered to be the life expectancy for a computer, while an internal HDD is four years. An external HDD is even shorter, about three years (about 10,000 hours).

HDDs are designed to read and write data on the surface of a disk, which wears down over time. The lifespan of a disk may be even shorter in an environment with high humidity and room temperature.

SSDs, on the other hand, have no moving parts and on average last for about five years. In either case, the end of the lifespan for a computer or storage drive will eventually come.

Regular backups are the safest choice!

For peace of mind, the best option is to back up your files and data on a regular basis so you do not panic if something suddenly happens.

While there are a variety of ways to back up your files and data, such as an external HDD, the safest and most recommended way is to use cloud storage. With a cloud backup service, automatic backups save your important files and data to a secure, remote server. Compared to other methods, this is the easiest and more reliable method.

Provided by Cloudmatika.co.id, Cloudmatika Cloud Backup is a popular cloud backup choice of many small- and medium-sized businesses due to its high-cost performance and ease of implementation compared to competitors.

Various backup options for files, data, and even the entire OS

Cloudmatika Cloud Backup is the most powerful solution for data protection from natural disasters and cyberattacks.

For backups, we offer fast and reliable restores for problems with applications, systems, and data on any device.

In addition, your data is protected with complete security measures that detect risks before they occur.

The Rp. 175.000 per month (two-year contract), including a 200GB capacity for one computer and up to three mobile devices, offers an easy way to implement a cloud storage system at a low cost.

Previous Article What Does It Mean to “DX” An Organization? A Deep Dive
Next Article Share Files On the Go With Cloud-Connected Mobile Apps!