What Does It Mean to “DX” An Organization? A Deep Dive

In this article, we will discuss DX in order to deepen your understanding of the concept and show how it can be applied to your company’s growth strategy, using specific examples. 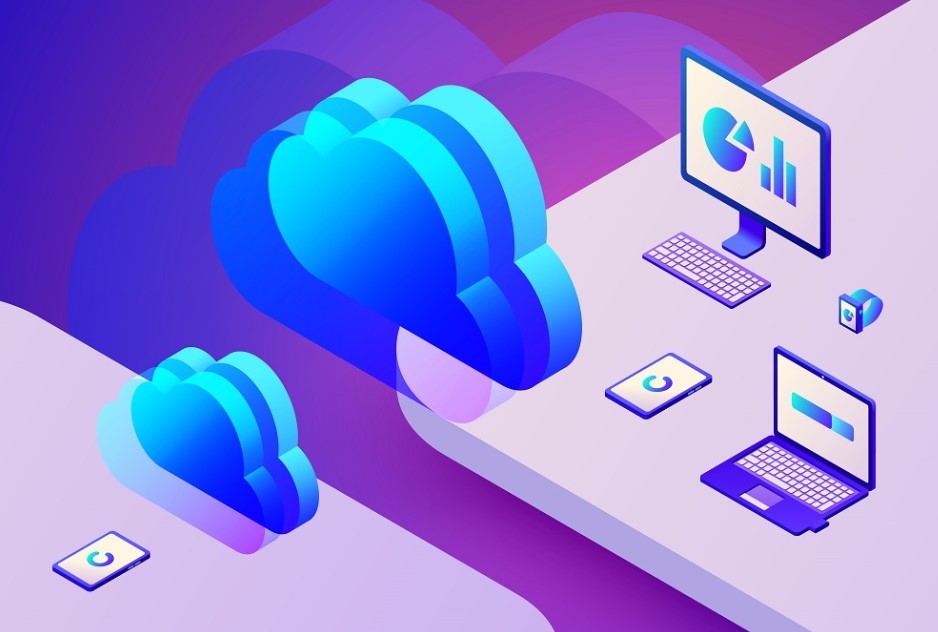 Recently, the term “DX” (Digital Transformation) has been appearing frequently in discussions about how the business world is changing. While many of us may have an idea of the importance of digital technology for businesses, the differences between DX and IT may not be that clear.

In this article, we will discuss DX in order to deepen your understanding of the concept and show how it can be applied to your company’s growth strategy, using specific examples.


What is DX (Digital Transformation)?


According to a survey conducted in Japan in July 2021 by INDUSTRIAL-X, a DX support services company, more than half (52.2%) of 500 managers (or higher positions) surveyed said they did not know what DX was. Of those surveyed, 30.2% had heard of the term, and only 17.6% actually knew what it was.

Despite many companies introducing remote work in response to the COVID-19 pandemic and relying more than ever on IT, it is obvious that awareness of DX and its importance is extremely low in the business community.

So, what exactly is DX, anyway?

According to the “DX Promotion Guidelines Ver. 1.0” published by the Japanese Ministry of Economy, Trade, and Industry (METI) in December 2018, it is defined as “the transformation of products, services, and business models based on the needs of customers and society, as well as the transformation of business operations themselves, organizations, processes, and corporate culture and climate, in response to rapid changes in the business environment, using data and digital technologies to establish a competitive advantage.”

Based on this definition, you can see that DX is when a company uses IT to fundamentally transform its organization.

However, according to the above-mentioned survey, nearly two-thirds (59.4%) of the total respondents, answered that they had "no intention" to implement DX. The reasons given were "I don't know how to proceed or what approach to take" (25.6%), "I don't know the effects or objectives" (21.7%), and "I don't know what I want to achieve" (19.7%), indicating that a lack of understanding of DX is hindering its promotion in the first place.

Nevertheless, according to a METI report, the shortage of IT personnel in Japan is expected to expand to approximately 430,000 by 2025 if DX continues to be ignored. Furthermore, it is estimated that older systems with outdated technology will account for 60% of the total, resulting in an annual economic loss of up to 12 trillion JPY between 2025 and 2030. Conversely, if DX was widely implemented now, it is predicted to boost real GDP by about 130 trillion JPY by 2030.


Differences in perceptions of DX

According to the same INDUSTRIAL-X survey, the most common answers for the purpose of DX initiatives were “cost reduction” (48.5%) and “quality and operation improvement” (30.5%). Despite the METI stated purpose of “establishing a competitive advantage,” it is clear that many people view DX in much the same way as IT: for the purpose of improving operational efficiency.


Does introducing IT create DX?

The goal of DX is transformation through the use of data and digital technology. However, if IT is introduced solely to improve business efficiency, it is not DX. In other words, DX is the goal, and the use of IT to achieve that goal is merely a means to an end.

The METI DX Promotion Guidelines, mentioned above, also state that “in order to achieve DX, it is essential to have a management strategy for transforming the business using digital technology, a strong commitment from management, and a structure and system within the company that includes a change in the mindset to implement the strategy. The most important thing is to have a clear vision of “What do you want to change and how?” by using data and digital technology.

Matsushiro Industrial Co., Ltd. is a well-established company that has been producing electronic components, precision sheet metal, and paint since 1958 and has been a leader in manufacturing in Nagano Prefecture for many years. In order to fundamentally improve their business processes, the company started using Tsukaeru FileBako from Tsukaeru.net to easily exchange files and use cloud storage for their data needs. Matsushiro Industrial Co. Ltd. is an excellent example of a company that has embraced DX by boldly adopting new values and technology, while at the same time valuing the accumulation and succession of technology and know-how.

Raymay Fujii Co. Ltd. is another excellent example of DX. Founded in Kumamoto in 1890, it has built a network of offices covering the entire Kyushu region and is a “complex company that supports a wide range of intellectual production services” that is developing a wide range of businesses as a trading company and stationery manufacturer.

The 2016 Kumamoto earthquake was a turning point for the company in terms of realizing the importance of cloud computing and the quality of service. After the earthquake, because many employees were unable to go to their physical offices, there was an urgent need to create a system that would allow them to work remotely.

However, the cloud server that they initially installed was unstable and unreliable, as the system went down every time there was an OS update. Switching to Tsukaeru FileBako, they were “blown away” not only by the high stability but also the low cost and ease of use. In this situation, cloud storage played a vital role in helping Raymay Fujii Co. Ltd. continue its 130-year evolution as a business.


Data utilization in the sports industry

One industry that has seen a remarkable shift to DX is the sports industry. This is especially true in the U.S. Major League Baseball (MLB), with the introduction of a system that tracks the speed and rotation of pitches, the launch angle and estimated distance of batters, and the movements of players on the baseball field.


The possibilities of sports x technology

In the past, the strength of a team was largely determined by each player’s ability and the coach’s experience. However, IT has now made it possible to collect vast amounts of information in real-time, and how that information is analyzed and utilized can change the outcome of a game. As a result, there is a need for experts who can analyze data with a high degree of accuracy and create a system to share the results within the team.

For example, one of the reasons for the success of the Japanese national team in the 2019 World Cup Rugby tournament was due to data analysts who quantified and analyzed game video footage, each player’s speed and power, and scrum formations in order to gain the upper hand on the rugby pitch.

Cloudmatika’s easy to use and inexpensive Cloudmatika FileBox has been chosen by many small- and medium-sized companies to help them with DX implementation.


Ideal for DX: Easy to use, unlimited users, and advanced security features

One reason why Cloudmatika FIleBox is so easy to use is that there is no need to use a special interface, allowing you to simply upload and download data through the Explorer browser in Windows. Also, with unlimited users, the fee is the same whether you have 100 or 1,000 users. There is no need to worry about user billing or issuing privileges even if employee numbers increase. Furthermore, access permissions can be set for each folder, allowing safe and secure communication with external parties, such as business partners. With a default capacity of 3 TB, the monthly price starts at Rp 980.000 (tax excluded, three-year contract, unlimited user package).

14 days free trial service is also available, so if you are thinking of introducing a cloud storage service, please feel free to contact us at your convenience.
Previous Article Interested in cloud-based file sharing services but still have questions? Three points to help you make the right decision!
Next Article Not all backups are the same: A look at the options