Your files just disappeared! How to get ready for data failure 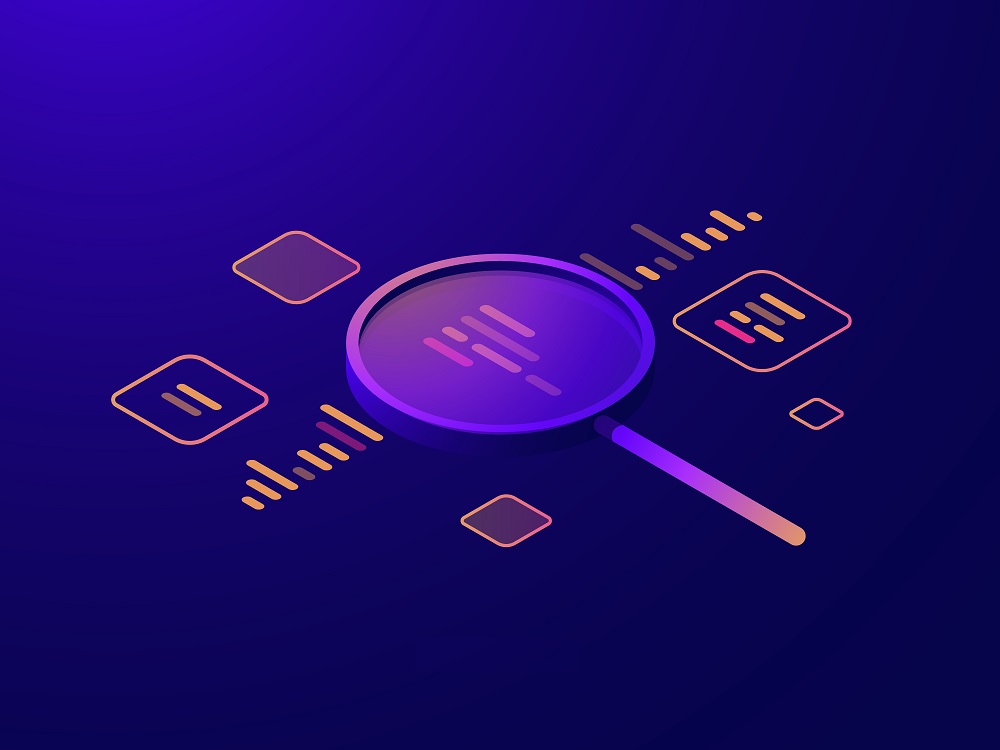 In our current digital age, most of our data is now stored on computers, allowing us to easily access our files from basically anywhere at any time. It also frees us from the need to print and carry paper versions of the information. Gone is the worry about losing or forgetting important documents on the way to that important meeting.

However, just because the materials have been digitized does not mean they are 100% safe! Just as there are specific problems with paper documents, digital files have problems that are unique to that medium. One of those problems is data failure, and when it occurs, you can lose access to valuable information, or even worse, your data can be completely lost.

So what exactly is data failure and how can you prevent it from happening?

Data failures can be categorized into two main types: physical failures and logical failures, each with a different cause.

Physical failure occurs when the parts of the hard disk are physically damaged and will not boot properly. This may happen if a hard disk is dropped or damaged by a natural disaster (ie., flooding). It can also occur if the physical parts wear out and fail during normal use.

When a physical failure occurs, you may hear the hard disk making strange noises, such as a "ticking" or "knocking" sound. It may also ask to be formatted during operation, freeze up, or reboot frequently.

A strange noise could indicate that you have a "magnetic head failure," sometimes called a “head crash.” This is the part of the hard disk that reads and writes to the data recording surface called a platter, and if this condition continues, the platter will be scratched, causing severe physical damage, which may make data recovery impossible.

Another possible physical failure is "firmware failure." For example, an electrical event may cause damage to the hard drive’s logic board, causing problems with firmware, the software that controls the device. This could result in data reading and writing being impaired. However, a firmware failure may be difficult to distinguish from the logical failure described below.

A logical failure is a situation where the hard disk itself is not physically damaged, but the data and folder structure stored inside is faulty. Signs that a logical failure has occurred can be files and folders that cannot be opened, file names that are rewritten without permission, or the appearance of a blue screen.

One of the causes of logical failure is mishandling or human error which causes data to be accidentally or maliciously erased, initialized, or formatted. Another cause is "file system failure," where the file system, which can be described as a file organizer, is damaged when the user forcibly terminates the system while in the act of writing data. The data itself may not be damaged, but it may suddenly become inaccessible. What to do in the event of data failure

Although some of the symptoms of data failure are described above, without expert knowledge, it is not easy to determine whether it is a physical or logical failure.

The more important thing is to identify the cause and take appropriate measures to prevent the symptoms from worsening and making data recovery impossible. To that end, it is highly recommended to follow these three following suggestions.

1. Do not keep the power on

When a hard disk is experiencing a physical failure, the magnetic head will also continue to move while energized, further damaging the platter. Turning the power off immediately could stop your data from being completely destroyed.

2. Do not keep turning the power on and off

Repeatedly switching the power on and off to check the operating status or reset the device may lead to further scratches on the platters or data loss as in point (1) above.

While you may want to disassemble the hard disk in an attempt to determine the cause, the inner mechanism is very delicate and any dust and dirt that may get in could worsen the failure. Also, disassembling the hard disk by yourself may void the warranty and any recourse from the manufacturer.

How can you reduce the chance of data failure?

Due to the nature of physical failures, unfortunately, there are only a limited number of prevention measures that can be implemented. Hard disks are basically considered to be a consumable items with a limited life span. If used for a long time, it is inevitable that some kind of problem will occur.

However, it is possible to reduce the chance of occurrence to some extent by careful handling of the device or computer and replacing the technology every few years.

In the industry, the lifespan of a hard disk is generally said to be three to five years, and it goes without saying that regular backups are necessary considering the impossibility of predicting when a physical failure will occur.

On the other hand, there are several effective measures that can be taken to prevent logical failures, such as access rights management and virus infection prevention. As mentioned above, human error or mishandling is a surprisingly common cause of logical failures. The risk can be significantly reduced by setting and managing the access permissions for each system’s functions and data. It is vital to always determine who actually needs a function or file and reconfirm/review the access permissions.

Anti-virus is not only about preventing logical failures; it is the foundation of information security. It is important to be able to update software and check for viruses on a regular basis with no hassle. Taking care of your security is directly related to protecting your important data.

While working to prevent data failures, it is equally important to take measures to minimize potential damage to your business in case of a data failure.

The safest and easiest way to do this is to have backups, especially ones that use cloud services. With a cloud backup of all your files, you can minimize the fallout of a data failure by restoring from your backups.

With your computer and data backed up to the cloud on a regular basis, you never have to panic if a data failure suddenly occurs. Even if it is caused by a virus, malware, or ransomware attack, your backup files are not affected at all, allowing you to keep your business up and running.

To learn more about the popular Cloudmatika Cloud Backup service from cloudmatika.co.id and how it can help you safely and easily protect your data, please visit our website.